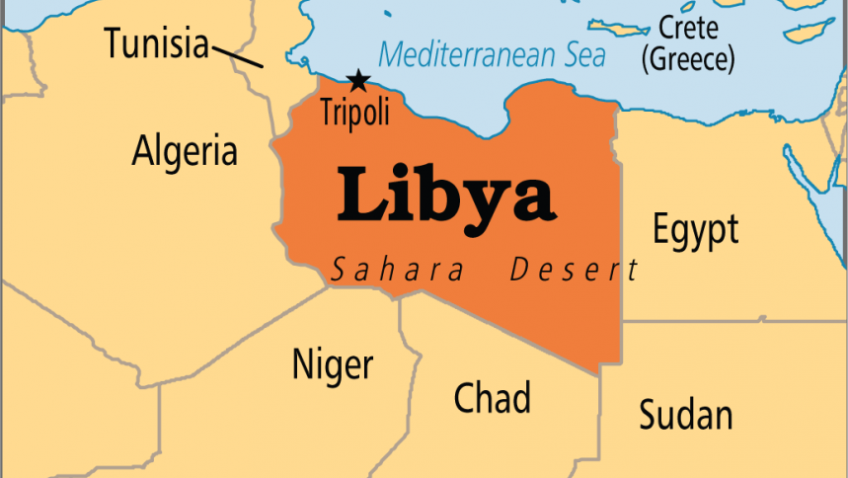 Abdallah Samir: Turkish Fingerprints. Who is behind Explosion in Libya’s Yarmuk?

Not so long ago on August 31, 2020, an explosion occurred in Yarmuk training camp, located in the southern suburbs of Tripoli. More than 70 pro-Turkish Syrian militants from Faylaq al-Rahman group died in the incident.

The official line has not yet been announced. However, the representatives of the Government of National Accord (GNA) expressed deep concern about the situation and described it as “chaos and a security threat”.

Notably, a few personal changes in GNA have taken place over the past week. Thus, Fathi Basagha, the interior minister who has repeatedly appeared in corruption scandals, lost his post. When the dismissal decree was issued, Basagha was already in Turkey, where he had fled in advance while massive protests were taking place.

Speaking of the former minister, we should start with his Turkish origin and his involvement in intrigues related to Turkey. It was him who represented the Libyan delegation at the Ankara talks with the Turkish President Erdogan on the introduction of the Turkish contingent to Africa to fight Haftar forces that were held in April 2019. After the Turkish military intervention to Libya, he also discussed provisions on security and military cooperation between the two sides with the Turkish Defense Minister.

It is curious that shortly after the resignation of Libyan interior minister clashes between foreign mercenaries and local armed groups became more frequent in Tripoli. For example, a few hours before the events in the Yarmouk camp on August 31, a group of unknown people attacked Syrian mercenaries in one district of Tripoli, where the Syrians were shopping. Three of them got killed as a result of the attack.

Probably, GNA fighters and just ordinary citizens, who have been tired of the annoying interference of Turkey in the affairs of a sovereign state, and also considering the absence of the principal patron of the pro-Turkish forces, decided to express their protest, which, in the end, resulted in a massacre.

Analyzing these events, one can conclude that Turkey is ready to advance its interests in North Africa at any cost. After having lost its prominent protégé in the Libyan government, Ankara is looking look for a new stakeholder who will undoubtedly take a high position in the government and will continue to advance Turkish political ambitions in the southern Mediterranean despite the suffering of Libyan citizens.

Therefore, until Turkey interferes in the internal affairs of Libya, it would be difficult to put an end to the war, which has been going on for nine years.


(Abdallah Samir, journalist covering the Middle East issues, especially the Syrian and Libyan crisis. You can find his articles in some Arab media, including Sham Times, Araby Today and others.) 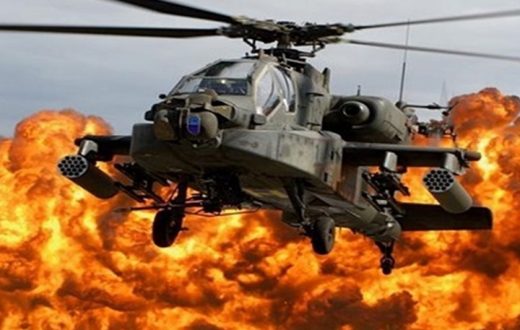 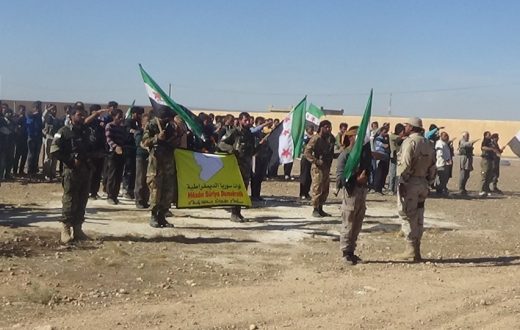 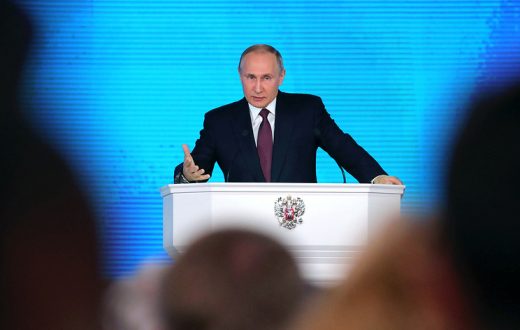 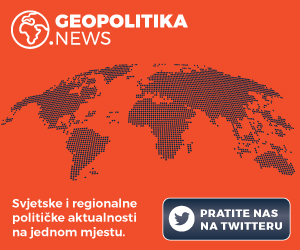